Thank you to our Trophy Sponsors for this year: 2019

Congratulations to all winners and finalist and everyone who participated this year!
We will see everyone next year for the 62nd Annual BC Firefighters Championship Results in New Westminster, BC – Hosted by BCFFCA – The Emergency Services League

Get your T-shirts orders in by email to Gerald Ferguson, fergusongs@shaw.ca

**To view our Parksville Itinerary or Draw sheet follow the links below.**

We will see you next Wednesday February 20th in Parksville!!

Skips if you haven’t already gotten your registration forms in to Rick Euper, 250-863-2647, reuper@kelowna.ca you need to do it immediately!!!

Get your T-shirts orders in by email to Gerald Ferguson, fergusongs@shaw.ca

**To view our Parksville Itinerary or Draw sheet follow the links below.**

T-Shirts are available for you to order now!

The t-shirts are to be prepaid of $20 and will be waiting for you at the registration table for pick up. 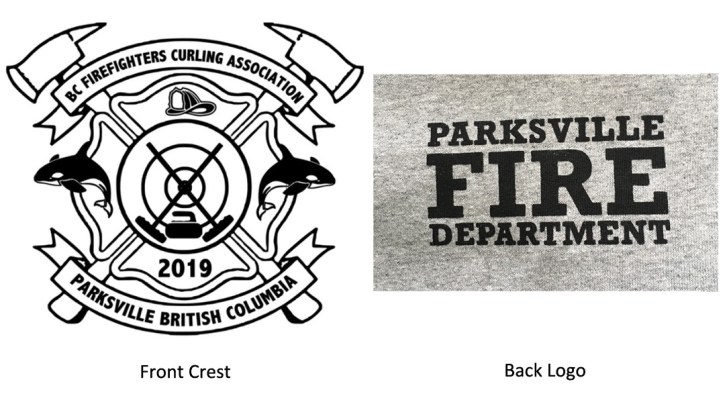 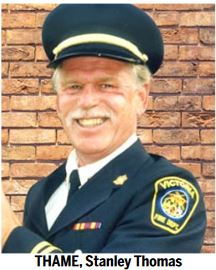 With heavy hearts we announce the passing of Stan Thame on the morning of Wednesday December 12, 2018.  Stan was a member of the BCFFCA for 30+ years and also played on two BC Championship teams (1973 and 1985). He will be deeply missed by the Curling Family.

A Celebration of Stan’s Life will be held on Saturday, January 5, 2019 at 1:00pm at the Victoria Conference Center (720 Douglas Street, Victoria, BC) with a reception to follow.

In lieu of flowers, donations can be made to the Victoria Firefighters Charitable Foundation.

Full obituary can be read here

Hello Curler,
No Curling Friday November 30th.
Next curling morning will be on the December 7th
Good curling!

Hello Curlers,
I hope everyone is getting out and doing some curling getting ready for Parksville in February.
Below is a link for the 61st annual BC FF Curling Championships it is print ready.  Please get it out to your department.
It would be great to see as many teams as we did this year in Victoria.
More to come.

BCFFCA Championships 2019 Poster
Please post the poster in your department fire halls. The poster is a PDF that is printable.

See you all in February.

More information to come later in the curling season.
Have a great summer Curlers!! 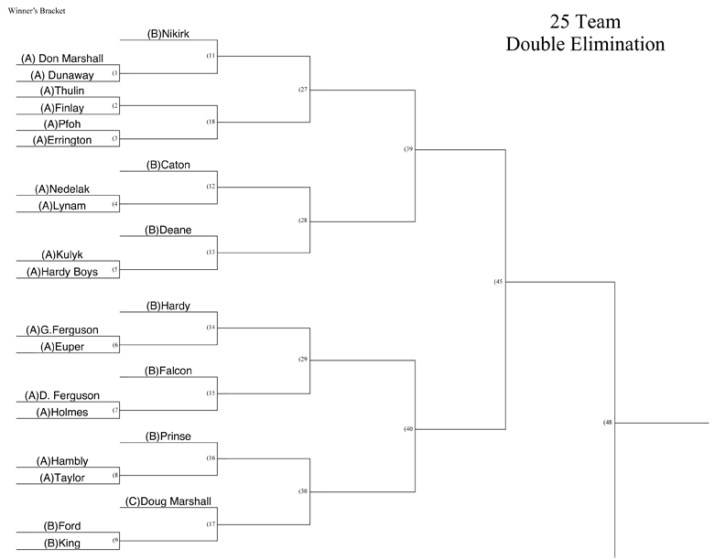 Our proud sponsor of the 2017 – 2018 BC Firefighters Curling Championships – Victoria, BC. 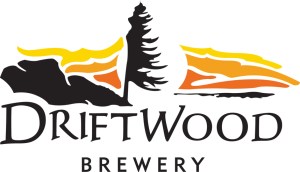 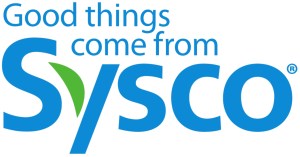 Please come out and enjoy the great hospitality that Victoria has to offer and have a great time while you are there. Bring your friends and enjoy. Good curling and most of all Good Friends make lasting Friendships. Enjoy!!!

Hotel Accommodation
The BC Fire Fighters Curling Association has arranged with The Capital City Hotel to have rooms blocked off  for all participants with a special room rate.  For the four nights.  The hotel is located about 500 yards from the Victoria Curling Club.

Contact the hotel and let them know you are curling with the BC firefighters curling championship.

We here at the Capital City Hotel hope you enjoy your stay. GOOD CURLING!!

Our proud sponsor of the 2017 – 2018 BC Firefighters Curling Championships – Victoria, BC.